The case against the generals of SK Michael Maximenko and Denis Nikandrov. Dossier

TASS-FILE. April 20, 2018. The Moscow city court found the former chief of interagency cooperation and private security Investigative Committee (IC) of Russia major-General Mikhail Maksimenko guilty of receiving bribes. He was sentenced to 13 years in strict regime colony and a fine in the amount of 165 million rubles. 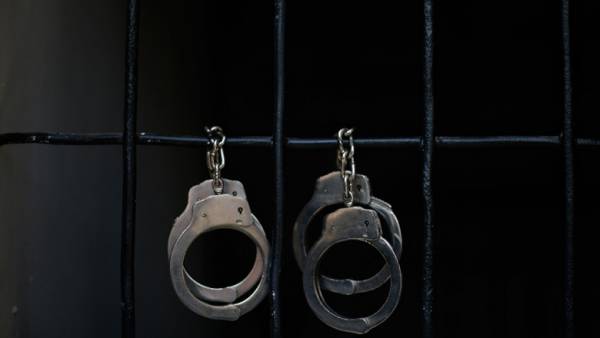 Editorial from the guardian, the DOSSIER has provided a background about the history of the criminal case against high-ranking employees of the Russian IC.

Shootout on Rochdelskaya street in Moscow

14 December 2015 in Moscow, Rochdelskaya street near Elements restaurant skirmish. According to investigators, the organized criminal group led by Andrey Kochanova (nicknamed Italian), acting on behalf of a crime boss Zakhary Kalashov (Shakro Young), extorted 8 million rubles. the owner of the restaurant Jeanne Kim. During the conflict, the lawyer Kim, a former operative of the 9th Directorate of the KGB Eduard Budantsev, opened fire from the Beretta premium gun.

As a result of firing two members of the group Kichukova were killed and several people wounded. The participants of the shooting and was arrested by law enforcement officials.

Further investigation of the shooting on Rochdelskaya street led to the initiation of a series of criminal cases, including against former and current employees of the Investigative Committee suspected of corruption ties with the criminal grouping kalashova.

The arrest of high-ranking employees of SK

19 July 2016 in Moscow by FSB officers were detained and subsequently arrested major-General Mikhail Maksimenko, his Deputy, Colonel Alexander Limonov and the first Deputy head of the Main investigatory management SK across Moscow the General-major Denis Nikandrov. They were charged under part 6 of article 290 of the Criminal code of Russian Federation (“receiving a bribe by a person or group of persons on preliminary arrangement in especially large size”).

According to investigators, the defendants received from Kalashov a bribe in the amount of €500 thousand for the reclassification of charges Kauchukov softer and subsequent release. As a result, the charges in respect of the latter was changed from the original article 213 of the criminal code (“Hooliganism”) on a less serious article 330 (“Arbitrariness”). Later, by order nikandrova insurance investigators do not have to go to court with the petition for prolongation of arrest Kochukova, which was kept in the investigative isolator “Matrosskaya Tishina”.

14 June 2016 so pleased he got out of jail, but was immediately detained by the FSB and re-detained. Concerning it criminal case under part 3 of article 163 of the criminal code (“Extortion committed by an organized group”), the investigation is transferred to the Main investigation Department of the MIA.