MOSCOW, 19 Jul — RIA Novosti. Moscow does not exclude that in connection with the visa blockade, which builds against Russian citizens Washington, Russia and the United States may be left without air service, said in the comments of the Department of information and press. 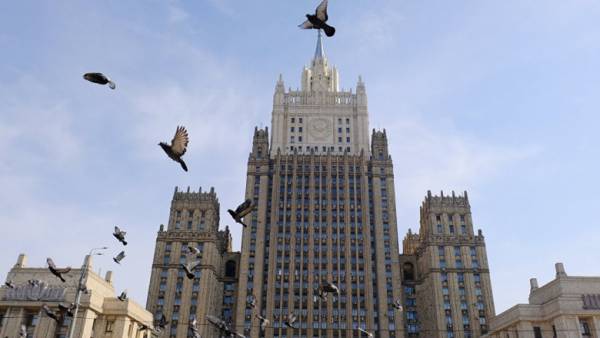 The Russian foreign Ministry noted that the situation with the issuance of U.S. visas in Russia is very depressing. The official waiting period for the visa interview, which in August 2017 was increased by Washington to 85 days, recently extended to 250 days, that is is now eight months, in other words, to apply for visas becomes pointless, ascertain the foreign Ministry.

“Even we can not exclude that our country will be left without air service. Aeroflot, which only operates regular flights between Russia and the United States may be forced to stop them because the crews are experiencing increasing difficulties in obtaining U.S. visas”, — stated in the message.

“This is despite the fact that… the duty in advance to grant visas to staff of aircraft recorded in the U.S.-Russia air transport Agreement of 1994,” reads the document.