Artificial intelligence wrote a story. It was strange

It is written based on the works of the brothers Grimm. The snippet posted. The product is called “the Princess and the Fox”, however, in the published excerpt of a Fox, but there is a horse. 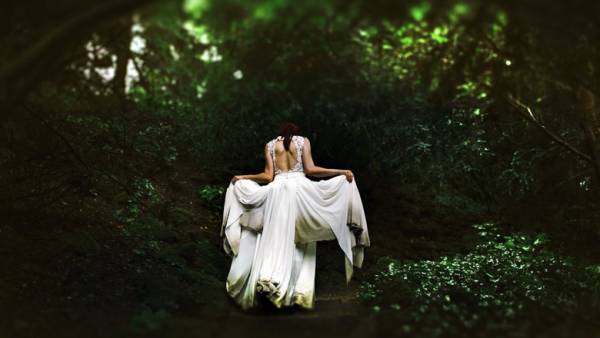 Children’s work presented an online community of writers Botnik and the application of meditation Calm. The tale is written based on the works of the brothers Grimm: the developers have provided artificial intelligence bibliography of all authors to teach the algorithm to write like them.

The result was an unusual piece called “the Princess and the Fox”. A fragment of a tale in audiobook form published online. However, about a Fox in it still does not say — but there is a horse.

Once upon a time there was a Golden horse with a Golden saddle and a beautiful purple flower in her hair. The horse brought the flower to the village, where the Princess began to dance from thinking about how beautiful and good looking horse. “She’s gorgeous!” the Princess said to his father, the king of bread and cheese. “You’ll give her something to eat and drink, if I finally get to marry the Prince?” You know, the king has long tried to persuade his daughter to marry only a suitable Prince in the Kingdom. The problem is that she did not love him, and continued to refuse his proposal. Delighted, the king said, “Come with me to the basement of the castle, where I have a piece of cake and juice for this strange creature — your horse”.News

Like technology from the future you can use at home

“The Princess and the Fox” is the second story written by an artificial intelligence with the assistance of the Botnik studios. Previously, they introduced algorithmic processing works by JK Rowling entitled “Harry Potter and the portrait of what looked like a big pile of ashes.”

The creation of writing AI had fun at MIT (Massachusetts Institute of technology). Last year, the Institute has developed an algorithm of writing scary stories Shelley AI, named in honor of the author of the book about Frankenstein by Mary Shelley.