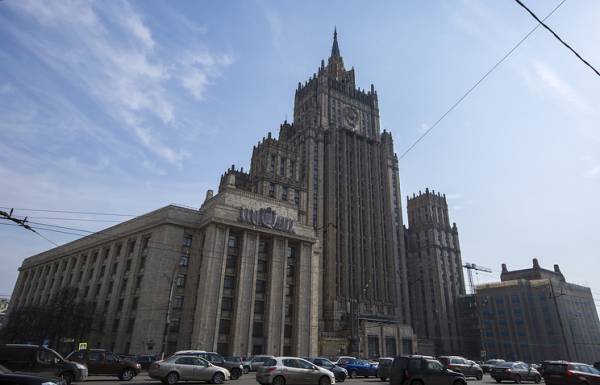 MOSCOW, April 19. /TASS/. Russia records the attempts of the Syrian opposition, “dzhebhat an-Nusra” and IG (“Islamic state” banned terrorist organizations) with the support of the US to establish autonomy in the South of Syria. This was stated on Thursday by the official representative of Russian foreign Ministry Maria Zakharova.