Moscow. 18 APR. INTERFAX.RU. The head of the National economic Council at the White house Larry Kudlow apologized to the U.S. permanent representative to the UN, Nikki Haley for saying that she is confused, because they mistakenly announced the readiness of the us administration to impose new sanctions against Russia. 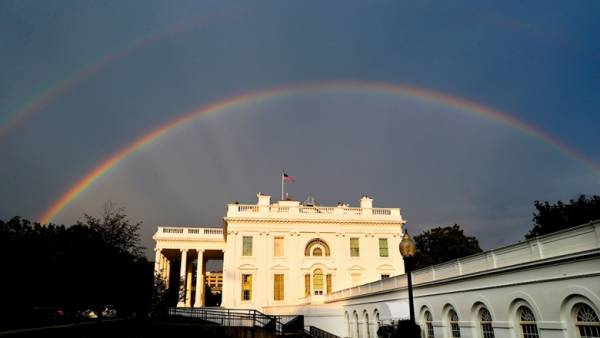 The AP reported Wednesday, citing a source in the White house that Kudlow called Haley the day before, to bring her apologies.

According to us media reports, the head of the National economic Council of the United States stated that he was “completely wrong” and that Haley “is not confused.”

“The plans (of the US administration on possible new sanctions — if) changed, and she was not informed of,” explained, Kudlow in conversation with the correspondent of the TV channel CNN.

On Sunday, Haley said Monday the US Treasury announced the introduction of additional sanctions against Russia because of alleged chemical attack in Syria. Later, however, Kudlow reported that in the White house to discuss the possible introduction of new anti-Russian sanctions, but “the final decision on this matter is not yet decided.”

He explained the words of the US Ambassador to the UN on the preparation of new sanctions “intermittent confusion” and said that Haley “got ahead”.

In turn, the American representative to the UN in response to the words of the Director of the National economic Council, said: “With all due respect, I’m not confused”.

On Monday, the White house spokesman Sarah Sanders stated that a decision on additional sanctions against Russia will be made “in the near future.”