Resources of Roskomnadzor were subjected to DDoS-attacks 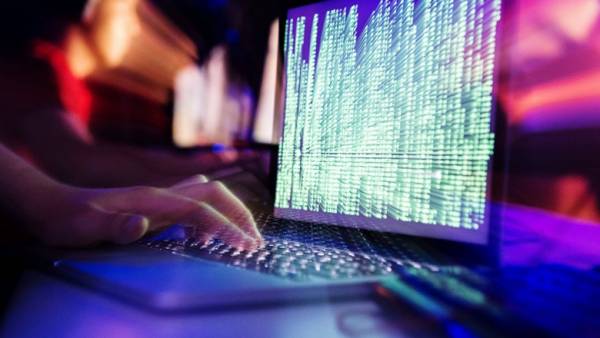 Earlier in the Internet appeared the information that the night was a powerful DDoS attack on the website of Roskomnadzor.