Prince Harry voted most handsome man in the Royal family

And it’s a scientifically proven fact. 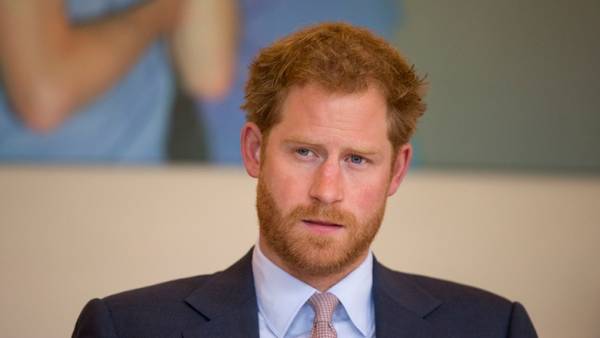 33-year-old red-haired Prince Harry is officially the handsome young man in the British Royal family. “Scientific research” was conducted by the renowned British plastic surgeon Julian De Silva, who with the help of a special program measured the facial proportions of all young men in the Royal family and compared them with the Canon of beauty, named by the ancient Greeks.

So, in the course of the experiment revealed that Prince Harry is closest to the ideal.

His face is on 81.4% of the fits described by the Greek standards of beauty.

Prince Harry is crowned Britain’s most HANDSOME male royal thanks to his ‘perfect facial symmetry’ https://t.co/9Sd5MHnBD2

In second place was his older brother Prince William, who scored 80.9 per cent. The program also was awarded a 40-year-old Prince Peter Phillips (son of Princess Anne), who placed third with 80.4%, and the husband of Zara Phillips, the ex-Rugby star Mike Tindall, was in fourth place with 76.7 per cent.

It is noteworthy that Dr. De Silva “researched” person and the most talked about women in the Royal family — Kate Middleton and Meghan Markle. Girls in recent times are often compared, and fans can’t decide which of them is prettier. The answer to this question is found. Without doubt, more regular features, has the bride of Prince Harry, the mulatto Megan Markle. She scored 87.4%, other, ahead as the Duchess of Cambridge (up 86.8%), and her fiancé.

Thus, it is scientifically proven that Prince Harry and Meghan Markle are the most beautiful couple in the Royal family of great Britain.