The office of public Prosecutor of Dimitrovgrad report abuse by deputies of the local Duma anti-corruption legislation. 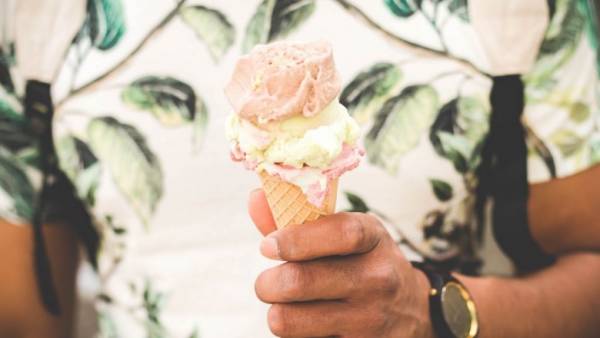 According to prosecutors, a number of deputies were illegally reimbursed for the cost of purchasing beverages, cigarettes and ice cream, reports RIA “Novosti”.

“The Prosecutor of Dimitrovgrad of the Ulyanovsk region during check of execution by local authorities of anti-corruption legislation has revealed numerous flagrant violations…”.

“A number of deputies were illegally reimbursed for the cost of purchasing beverages, cigarettes, ice cream”, — reported in Prosecutor’s office.

It is noted that the audit revealed that many MPs were reimbursed thus their personal the cost of gasoline. As noted in office of public Prosecutor, during check it was not established that these expenses were justified in the exercise of powers of representatives of the legislature. From the mayor immediately demanded to eliminate the violations in question, and to bring the guilty officials to responsibility.