Chaika criticized the Roskomnadzor for failing to block malicious sites 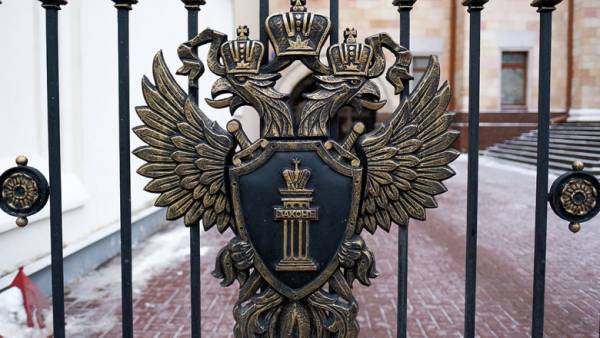 “Unfortunately, we have to admit that Rospotrebnadzor, Roskomnadzor has not taken any appropriate measures rapid detection of negative information and is blocked,” — said Chaika, speaking with the report in the Federation Council on Wednesday.

According to him, the Prosecutor General, the Minister of communications proposed to develop additional mechanisms for the protection of minors from harmful content on the Internet.

On the claims of prosecutors were denied access to sites that promote drug use, violence and other illegal actions.

Tagansky court of Moscow on 13 April adopted a decision on blocking of Telegram messenger in Russia. April 16, Roskomnadzor sent to the operators information about restricting access to “Telegram”. April 17, lawyers for the Telegram reported that appealed to the immediate suspension of messenger. In this Telegram, despite two days of efforts of Roskomnadzor his block, yet keeps working.

Later it became known that about 60 companies have applied for the assistance of lawyers in connection with the IP block as a resource when trying to deny access to Telegram.