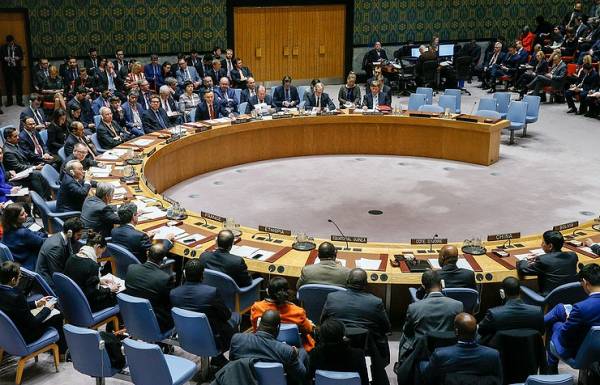 UN, April 17. /TASS/. Russia has requested to be held in UN Security Council open briefing on the humanitarian situation in the city of raqqa and the refugee camp of al-Rakban on the border with Jordan. As reported to journalists the press-Secretary of the permanent mission of the Russian Federation at the world organization Fedor Strzygowski, the meeting scheduled for the afternoon of Tuesday, April 17.