The Pulitzer awarded for coverage of “Russian intervention” in U.S. elections

The American edition of the New York Times and The Washington Post won the Pulitzer prize in the nomination “Opening of the national theme” for the publication about the relationship of US President Donald trump with Russia and the “intervention” of Moscow in the elections. The Pulitzer prize winners announced at the Columbia University graduate school of journalism. 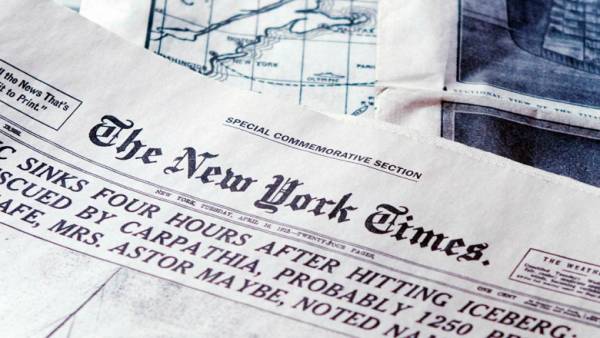 Also The New York Times along with The New Yorker received the award For “service to society” for reporting harassment scandal, Harvey Weinstein. The Reuters news Agency became the winner in nominations “Art photography” and “international report” (the last for articles about the President of the Philippines Rodrigo Duterte and his anti-drug campaign).

The Pulitzer prize is one of the most prestigious awards in journalism. It was first announced in 1917. The premium amount is $10 thousand.