The Prosecutor General’s office has requested the arrest of Bank accounts of Russians abroad to 1.3 billion euros

Moscow. April 17. INTERFAX.RU. The Prosecutor General’s office of Russia has sent to several countries, requests for seizure of the Bank accounts of suspects of Russians, which provides the vehicle a total of 1.3 billion euros. 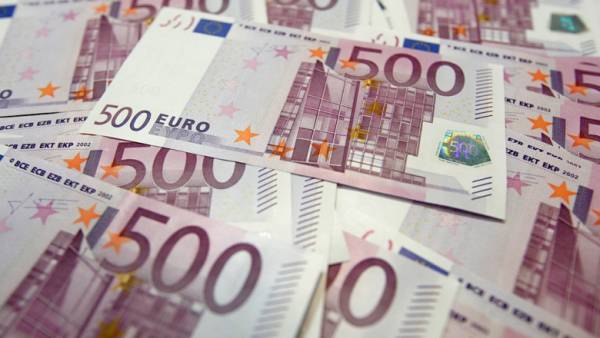 “In 2017, the competent authorities of foreign States additionally sent requests for seizure of cash in banks of Liechtenstein, Switzerland, Singapore, the cook Islands, totaling 1.3 billion euros, and at three of the immovable property and movable property in France and Spain”, — stated in the annual report of Prosecutor General Yuri Chaika sent to the Federation Council.

As noted by the attorney General, “for the first time, the judicial authorities of France granted the request on confiscation in favour of Russia two real estate objects with a total value of 200 million euros (to date the court decision in force has not entered), and also seized three properties for a total amount of 120 million euros.”

In addition, the competent authorities in Switzerland granted the requests for seizure of cash in banks and real estate in the amount of about three million euros, added gull.

According to him, “as a result of the efforts of the General Prosecutor of the Russian Federation managed to achieve concrete results on issues of search, seizure, confiscation and return from abroad of property obtained by criminal means”.