Scientists have uncovered the secret of the slope

To be dark is not cool. 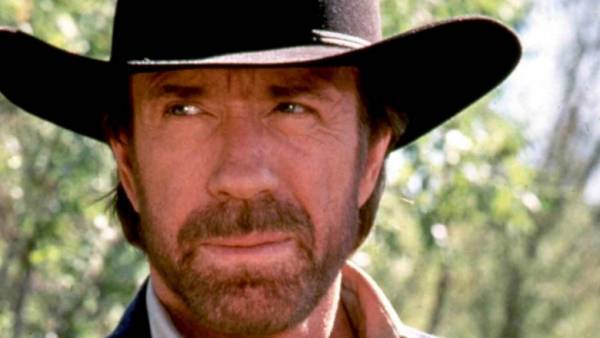 The results of the study of psychologists from the University of Arizona, Texas A&M University (USA) and University of Chile (Chile) published in the journal of Consumer Psychology.

It is considered that in order for people to think you’re cool, the face should not Express any emotions.

Caleb Warren (Caleb Warren) and his colleagues decided to test whether there is a relationship between the expressionless face and the perception of the person as cool. They conducted a series of experiments in which participants were shown samples of print advertising different brands of clothing. In this model either smiled, or kept a straight face. Models were the “stars” and ordinary people. Participants had to rate the “coolness” models on a scale of one to seven.

We found that over and over again smiling people were perceived as more cool, than those whose faces expressed nothing.Caleb Warrantsmutual

The only exception was the situation of competition — when the photos from the press conference before the fight the two fighter of the mixed single combats were standing next to each other, a steep and dominant perceived the one who kept an expressionless face. When the context has changed and the wrestlers met with fans, more abrupt was accepted the one who was smiling. “It says something how awesome you appear to others depends on the context,” explained Warren.

“The wrong views on how to look cool, can affect communication and relationships: your grumpy face can simply be destroyed, warns Warren. — Furthermore when the person does not Express emotions, people worse understand each other. Therefore, this is not cool.”

Previously, experts have found that not every smile is uplifting.