Revealed the defense plan of Russia of tough sanctions USA

In the Kremlin and the Russian government is prepared to tough US sanctions. As scenarios are considered actions against public debt, a shutdown of Russia from SWIFT, as well as restrictive measures against Sberbank and VTB. On Tuesday, April 17, according to RBC with reference to sources. 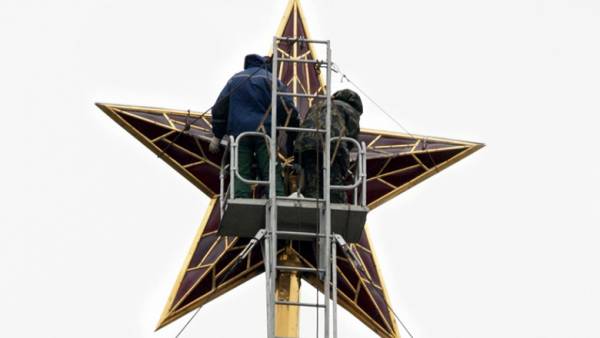 Authorities calculate two options for possible sanctions against the national debt of Russia. According to the first, to invest in Federal loan bonds (OFZ) will only prohibit us investors. The second scenario is much tougher — ban will be the extraterritorial nature, is actually spreading and foreign (including Russian) of legal entities. The US does not prohibit any individuals outside of American jurisdiction, but they can threaten the so-called secondary sanctions for transactions with the Russian public debt.

“As a defensive action, the Russian authorities are considering the possibility of creating a special Bank for the purchase of Russian debt and the adoption of measures which will allow to “close” the names of those who buy Russian debt,” — said the source Agency.

Specialized banks for the service of the state defense order has already been created (on the basis of the sanitized PSB). We also discuss another protective measure — attract money of the population through sale of citizens OFZ.

April 16, The Washington Post reported that the President of the United States Donald trump ordered to delay the introduction of new sanctions against Russia.

On 11 April, the Minister of Finance of the USA Stephen Mnuchin reiterated his position about the sanctions against the national debt of Russia and reminded that considers them impossible and impractical.

According to the Central Bank, foreign investors owned 34 percent of all Federal bonds at 2.27 trillion rubles.