In the Duma, the Syrian are fighting

In the Syrian city of Duma, located in the Eastern Huta, the largest suburb of Damascus, which retains pockets of armed resistance, there are armed clashes between fighters of the Syrian National guard and armed militias have killed and wounded, the correspondent of “RIA Novosti” and TASS from the event. 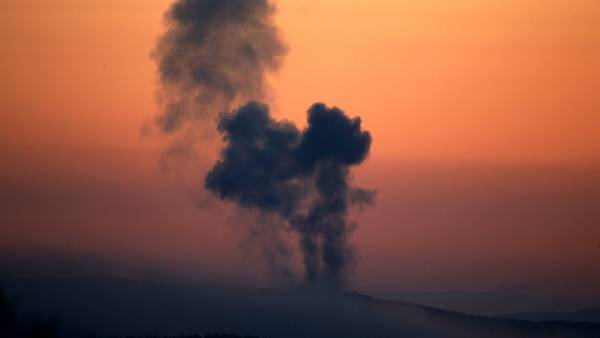 It is reported that the clashes began in the quarter er-Rahman, where, according to local residents, hosts a large Arsenal of fighters. In the Duma, supposedly there was a chemical attack, which, according to some media reports, killed more than 70 people.

The Syrian army announced the establishment of full control over the Eastern Ghouta on April 14. On the same day, the United States, Britain and France attacked objects, their data relevant to the production and storage of chemical weapons. In Moscow, these strikes are called “aggression against a sovereign state”, and Russian foreign Minister Sergei Lavrov said that the chemical attack was the substitution, which “had a hand in the security services of one state, which is now eager to be at the forefront of Russophobic campaign.”