In Salisbury complete the clean-up of contaminated toxic places

LONDON, April 17 — RIA Novosti, Denis Voroshilov. In the town of Salisbury completed work on cleaning up the places where have been found traces of the toxic substance after the incident with the ex-GRU officer Sergey Skripal and his daughter Julia, is told in received RIA Novosti news Agency the joint statement of several British ministries. 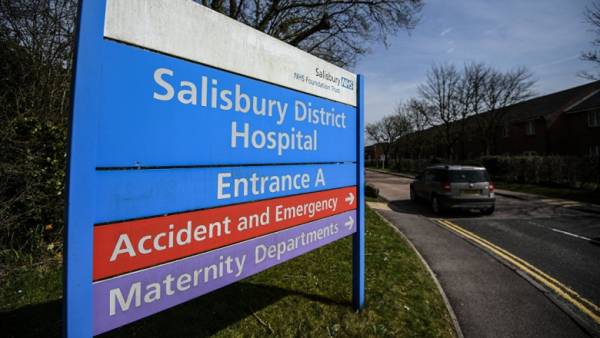 “The cleaning work was started after an attack involving nerve agents in order to return contaminated sites (cities) for safe operation of residents and guests. The transmission (closed during the investigation) plots from the investigation group to restore. Among these sites, the Maltings pub, restaurant Zizzi and a complex compound of Ashley Wood. A total of nine plots, three of which are located in the city centre, was identified as having a special cleaning”, — is spoken in the statement signed by, in particular, the Ministry of environment and Ministry of internal Affairs of great Britain.

“On Tuesday, open area of the cemetery (where are buried the wife and son Skripal), she became the first open after the investigation. The investigation found that it was not contaminated. Other areas remain under the protection of… health Authorities said that risk to civilians remains low,” — said in a statement.