Yaroslavl Deputy stomped on iPad because of U.S. sanctions

The Deputy of municipality of Yaroslavl Dmitry Petrovsky posted on his page in Facebook video, which stomps on the iPad. 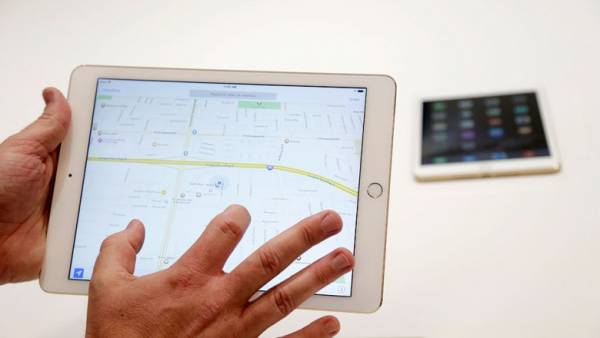 In comments to the video, he called the act as a response to us sanctions.

“In our country it is planned ban on American goods — we, the members, must lead by example,” said Petrovsky puzzled commentators.

The MP said that he will now use a phone and tablet in China.

Chinese can not trample.Dmitry Petrovsky, the Deputy of municipality of Yaroslavl

Petrovsky also called for the Prime Minister Dmitry Medvedev, known for his sympathy for Apple products, to follow his example.

In response, the user advised the MP to be removed from the American social network Facebook, and also praised the manufacturer for the quality of the iPad. “A good tablet, you have to take,” wrote in the comments.

Earlier Friday, USA announced the intention to expand sanctions against Russia over support for Syrian President Bashar al-Assad. The grounds were unsubstantiated reports about the alleged use by the Syrian authorities of chemical weapons.