The Russians described the ideal chief

A relaxed middle-aged man want to see the Russians as the head of the TV channel “360”. 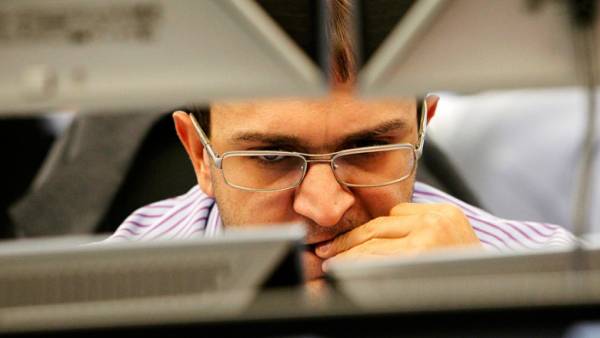 The vast majority of respondents (66%) want their Manager was a man. Obey women willingly wants virtually none (9%).

A tendency to leadership feels only half of the respondents. 10% consider themselves to be the unquestioned authority in any company and situation, 20% by force of circumstances become the leaders of large groups. The head of a small group of people can get up to 36% of the respondents. 30% never tried the steering. While 28% of respondents believe that the leader can be any person, and this quality can be developed.