The MOE has identified 400 objects, working without permission, the work 40 is suspended

Ministry of emergency situations in the course of inspections revealed 400 shopping centres and other objects of a mass congestion of people operating without permits. 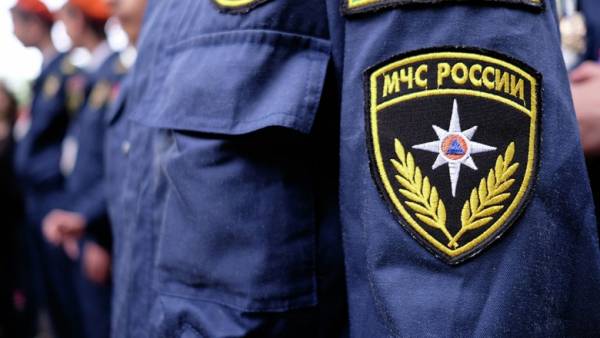 This was on the conference call, said chief state inspector of Russia on fire supervision Rinat Enikeev. “The situation is exacerbated by the facts of operation of such buildings without permit, — said Mr. Enikeev.— The audits installed 400 of these objects”.

After checking the emergencies Ministry has sent to the courts the requirement to suspend the work of the 111 facilities, in violation of fire safety requirements. Rinat Enikeev said that the currently suspended activities of 40 buildings, play areas and cinemas. He added that the fact of the violations found in administrative proceedings were brought 1.8 thousand officers and 363 of the legal entity.

Mass check of shopping centers in Russia began after the tragedy in the Kemerovo TC “Winter cherry”, which killed 64 people.