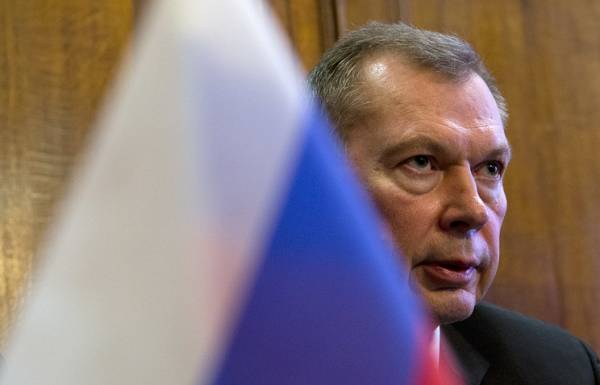 The HAGUE, April 16. /TASS/. Russian experts who conducted the investigation into allegations of use of chemical weapons in Duma, found participants of the video footage presented as evidence of the alleged himataki. This was announced by Russia’s permanent representative to the Organization for the prohibition of chemical weapons (OPCW) Alexander Shulgin speaking at the 58th session of the Executive Board.

“Not one witness, not one poisoned in the hospital could not be found. Was not detected any residues of chemical munitions. But I managed to find direct participants in filming staged video, which was presented as “evidence” himataki,” said Shulgin.