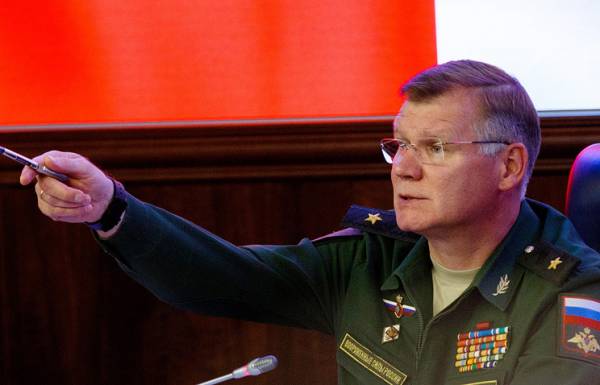 The official representative of the defense Ministry Igor Konashenkov

MOSCOW, April 16. /TASS/. The US and its allies sought to strike missiles at Syrian military targets, including airfields. This was announced on Monday the official representative of the Ministry of defense of Russia major-General Igor Konashenkov.

“The real targets of the US, UK and France on 14 April was not only the objects in Barzov and Caramani, but the Syrian military targets, including airfields”. he said.