DAMASCUS, April 15 — RIA Novosti, Mikhail Alaeddin. Reports about the explosion at the base of the allied forces of Syria in the southern province of Aleppo are not true, reported in received RIA Novosti copy of the statement of the press service of the Lebanese movement “Hezbollah”. 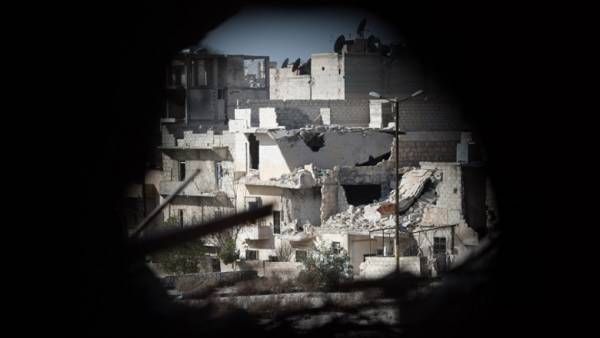 Previously, a number of opposition TV stations and online media reported a strong explosion on the positions of the Shiite militias, including the Lebanese Hezbollah. According to media reports, during the impact, the witnesses saw a plane in the sky. Killed about 20 people.

“The message that gave a number of satellite TV channels and Internet news portals, is not true,” the statement said.