Austrian singer Thomas Neuwirth, known under the female role of Conchita Wurst, he said in instagram about your HIV status. 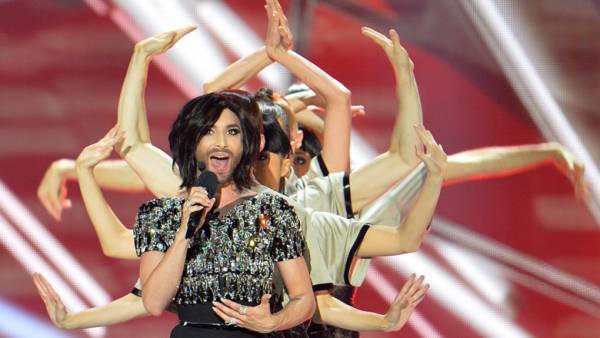 “Today, the day came when it was time for me to get rid of the Damocles sword of a lifetime: I have a positive HIV status. It has no value to society, but my ex-friend is threatening me that he will tell the public. I will not let anyone right in the future to scare me and to have thus an impact on my life,” wrote the Director.

According to her, she gets medical help for many years. Wurst also said that feels good.

Wurst previously said that Saint Petersburg has impressed her and she doesn’t mind to buy a mansion in the city.