It became known as the turtles manage to find your beach

As reptiles are able to swim hundreds of miles across the oceans, but to return to the starting point. 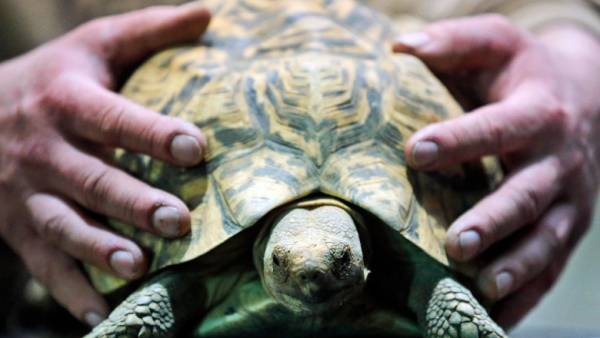 The study found that turtles return to the same place every year, sensing the magnetic field of the beach where they were born. Every corner of the earth has unique magnetic attraction, which is imprinted in the brain of a turtle helping her find her way back. Scientists from the University of North Carolina at chapel hill studied a colony of loggerhead sea turtles in Florida. They found that marine reptiles are able to feel your native beach for the strength of the magnetic radiation of the Earth in that place, reports the Daily Mail.

Interestingly, turtles from the coast of Florida were genetically more similar to the turtles that are hundreds of kilometers away, than those who a couple of kilometers. As these areas were similar to magnetic radiation. Biologists warn that we must be careful with constructions on the beaches, because of the lines, groynes or large buildings can weaken the magnetic field.