In the United States said about the deadly dangers of alcohol, even in moderate doses

Scientists from the US said about the dangers of alcohol, reports BAFS “the Economy today”. 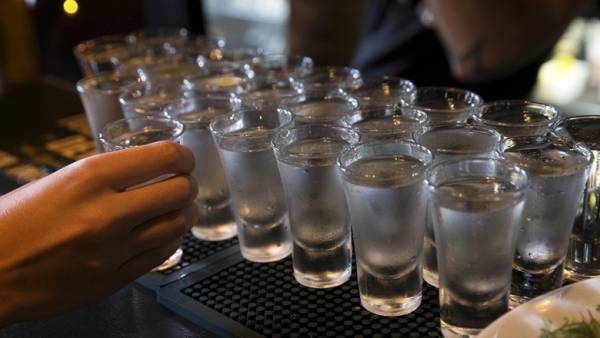 According to the researchers, even moderate its use leads to the development of severe diseases and reduced life expectancy.

120 researchers analyzed 83 devoted to the use of alcohol work carried out in 19 high-income countries. Just the sample were about 600 thousand people.

Two servings of alcohol for men and one serving for women (10 grams of pure ethanol) do not represent a risk to health.

People older than 65 years is recommended to reduce the consumption of alcohol.

Two years ago in the UK these standards are reviewed and set the same threshold risk for both women and men. According to lead study author Angela wood, the results of the study can be used as a reason to lower the safe dose of alcohol for men to “female” level. She also noted that alcohol can reduce the risk non-fatal heart attacks, but it increases the risk of stroke and other deadly cardiovascular diseases.