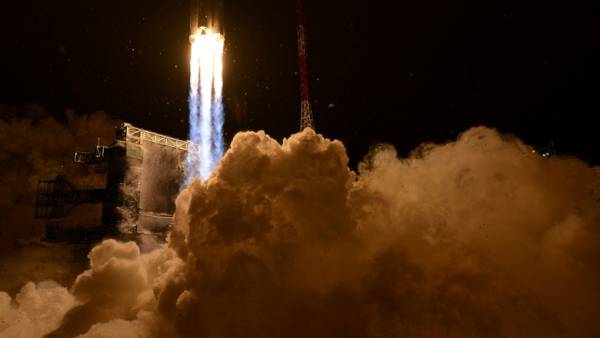 NEW YORK, April 15. /TASS/. The American company United Launch Alliance on Saturday carried out from the cosmodrome on Cape Canaveral (Florida) launch of a heavy launch vehicle Atlas V with two devices for military use. Stream start is on the website of the company.

With 2002, the 77th launch of Atlas V “in one minute and 40 seconds after the start of the flight is normal,” the company said.

EAGLE, according to the company, represents an experimental platform designed to demonstrate the maneuverability of the spacecraft, capable of outputting up to six different cargo to the geostationary orbit. This unit is equipped with technological innovations designed to find anomalous phenomena in space and characterize the potential collision with small space bodies.

ULA was founded in 2006. It is a joint venture between aviation giants Boeing and Lockheed Martin.