In the Rostov region there was a collapse in the mine

Moscow. April 15. INTERFAX.RU — the Collapse happened in the mine “Far” in Krasnosulinskaya district of Rostov region, has informed Agency “Interfax” the press service of the southern regional centre (yurts) of EMERCOM of Russia. However, according to informed sources of the Agency, one person was killed. 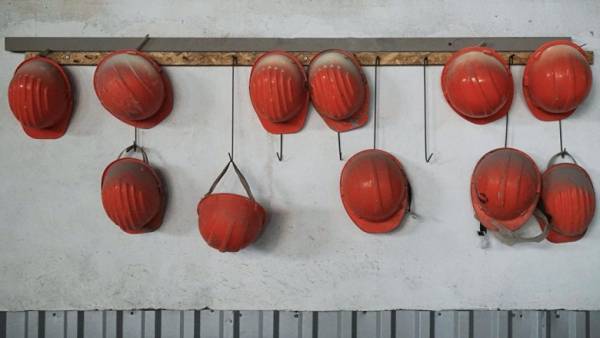 “86 miners were able to get to the surface alone, and one remained in the mine. Later, his body was brought to the surface by the specialists of the militarized mine-rescue detachment”, — said the Agency interlocutor.

The collapse occurred at a depth of 800 meters.