ROME, April 15 — RIA Novosti. Was an Italian film Director and screenwriter Vittorio Taviani died in Rome on 89-m to year of life, local media reported relatives of the filmmaker. 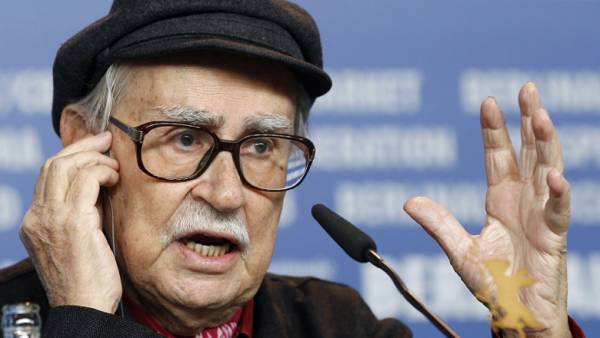 According to this information, at the request of family members Taviani parting with prominent figures of Italian culture and his funeral will be held strictly private manner.

All his movies, many of which entered the Golden Fund of world cinema, Vittorio Taviani filmed with his younger brother Paolo. In the cinema they came in 1952, taking part in the film “Rivalry”. Later, in collaboration with Valentino Orsini, they have directed several short documentaries. His first feature film “the Man must burn” they did in 1962.

Films of brothers of Taviani repeatedly received the most prestigious international awards. In 1977, the movie “Father of the owner” was awarded “Palme d’or” at the Cannes film festival in 2012 the film “Caesar must die” received “the Golden bear” the Berlin film festival. In 1990, the brothers Taviani have shot a picture “the light shines in the darkness” based on the novel by Leo Tolstoy, “Father Sergius”.