How many heartbeats allotted to you?

Astronaut Neil Armstrong is credited with these words: “I believe that every person is allotted a finite number of heartbeats. And I’m not going to spend my gym”. Of course, Armstrong never said that — not least because that was an astronaut, and they do not neglect physical exercise. But what about the part about “finite number”? This is, apparently, true. 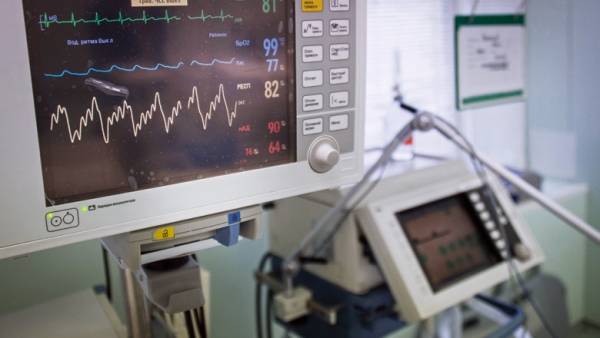 Your latest heart rate is not recorded in the Book of Fate, but the relationship between heart beat rate and life expectancy definitely exists.

In 2013, a group of Danish researchers published in the journal BMJ Heart article with the results of a 16-year study of the health of 5200 people. Data on physiological indicators of 2800 of them were detailed enough to draw conclusions. Of these two thousand eight hundred people, a third did not live to see the completion of the study.

The researchers divided the study participants into groups depending on heart rate at rest and found a correlation between maternal mortality and life expectancy. The more often the pulse is at rest, the higher the risk of dying young, the researchers concluded. If per minute the heart contracts 71-80 times, the chance to stop him for a 51 percent higher than the heart that beats with a frequency of less than 50 times per minute. When the pulse from 81 to 90 risk twice as high during the 90’s three times, even if other physiological parameters — cholesterol, sugar normal.

Life expectancy depends on the frequency of the heartbeat not only in humans, but in General all who have a heart. Here on this site clearly shows the comparison of the heart rate of different animals; you can compare yourself with the kit (6 beats per minute) or hamster (450 beats per minute). The average person lives about 70 years, the average human heart rate is 60-70, by multiplying, we get about 2 billion heart beats.

Chicken heart beating rapidly — 275 beats per minute, and she lives only 15 years, which gives the same 2 billion heart muscle contractions. But the whales set aside nearly half the beats of the heart: despite a very slow heart, they live slightly longer than humans. The same arithmetic with elephants: 70 years of life, the pulse was about 30. We apparently got lucky. Heart little hamster (450 beats per minute) is also designed for only one billion of cuts, enough for three years of his short life.