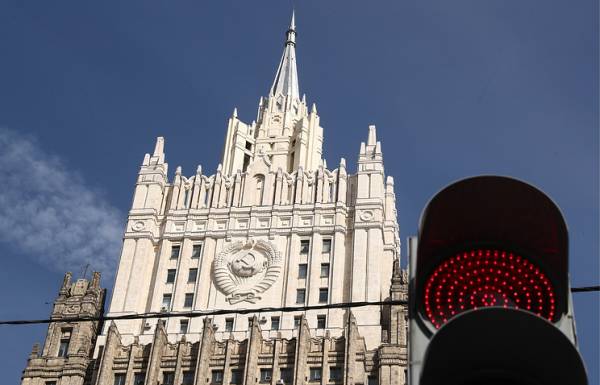 MOSCOW, April 15. /TASS/. Russia has the ability to give an adequate response to any attempt to force pressure from the United States. This was stated on Sunday by the Director of the Department for nonproliferation and arms control Ministry of foreign Affairs of the Russian Federation Vladimir Ermakov Assembly of the Council on foreign and defense policy (SWAP).

“Now, in 2018, we see that military-technological situation has radically changed in favor of Russia, – said the diplomat. A worthy response to any attempt to force pressure from the United States we have.”