The researchers figured out why the owls are likely to die sooner, “the lark” 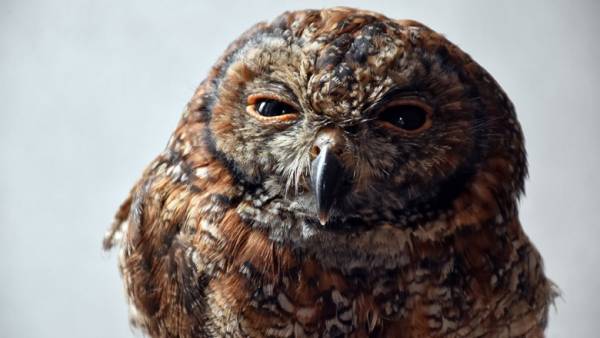 The study involved nearly half a million Britons. Scientists have found that chronic lack of sleep “owls” is much more likely to undermine their health compared to the “larks”. People who prefer late rise, also tend to be sick more often.

In setup under “larks” world daily early climbs, owls expose your body to stress. “This problem cannot be ignored anymore,” says biologist Malcolm von schantz. According to the researcher, society should reconsider working mode for the owls, allowing such people to come later and leave work. 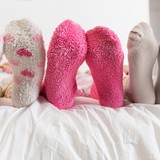 Scientists have found that the formation of the “morning or evening” type of person equally impact genetics and the environment.

Doctors recommend “owls” to strictly adhere to a certain routine and try to do important things early in the morning.

Previously, scientists from the Medical College albert Einstein found that the correct schedule of sleep greatly improves productivity, and allows you to feel fresh and healthy.