British scientists: a mug of beer a day can reduce life of six months

Eating five to ten drinks of alcohol a week can reduce the life by about six months, and over 18 — take up to five years, a new study. 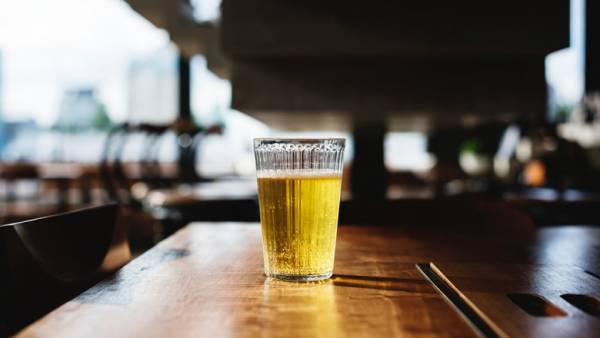 New large-scale study by British researchers showed that alcohol consumption in amounts corresponding to a mug of beer or glass of wine a day can reduce life.

After analyzing the data 600 thousand people drinking alcohol, scientists have concluded that eating five to 10 standard drinks of alcohol a week can reduce the life by about six months, and over 18 — take up to five years.

According to experts, the results of the study have questioned the widespread idea that drinking “moderately” helpful.

The researchers compared the health status and drinking habits alcohol consumption in 19 countries and calculated how short would be the life of the respondents, if they continue to drink the usual way after 40 years.

The researchers also have identified the upper limit, after which the risk of death increases rapidly. According to scientists, it is 12.5 units of alcohol per week — which corresponds to 2.5 l of beer or five glasses of 175 ml of wine of average strength.

However, any amount of alcohol raises the risk of developing cardiovascular disease, the researchers said.

Each 12.5 units of alcohol per week increase the risk of: