The Creator of the “Newbie” called “idiocy” poisoning with it Skrobala

MOSCOW, 13 APR — RIA Novosti. The chemist Vil Mirzayanov, who calls himself one of the creators of “Newbie”, commented the report of the experts of the Organization for the prohibition of chemical weapons (OPCW) about the poisoning of ex-GRU officer Sergei Skripal and his daughter Julia. 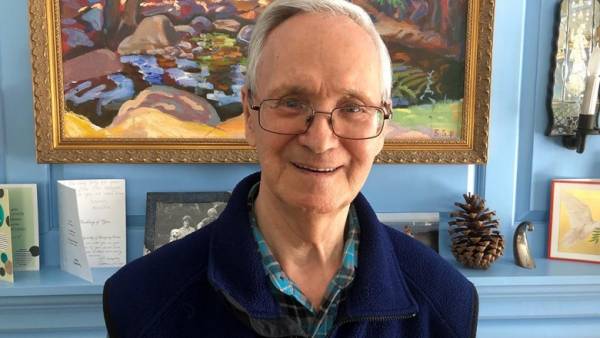 As Mirzayanov said in an interview with “Kommersant FM”, the lack of “Newcomers” in that they have a high gidroavisalon, then there is an unstable connection. This substance can be stable only in the absence of moisture and humidity. In England on March 4, when he was poisoned Skrypali, it was foggy, said the chemist.

“In wet conditions to apply this substance could only be an idiot” — he added.

On Thursday, a report was published of the OPCW, according to which the attempt on Skrobala used toxic chemical. The authors of the report noted that the material had a high purity. This conclusion was made on the basis that in substance almost completely absent impurities.

The document says that “the name and composition of identified toxic chemicals are contained in full and classified report of the Secretariat, is available only to members (organization — ed.)”.