The current head of the CIA and the candidate on a post of the head of the state Department Mike Pompeo said that the impact of the coalition on the Syrian Pro-government forces in Deir ezzor in February killed about 200 Russian mercenaries. Details Mr. Pompeo did not provide, reports AFP. 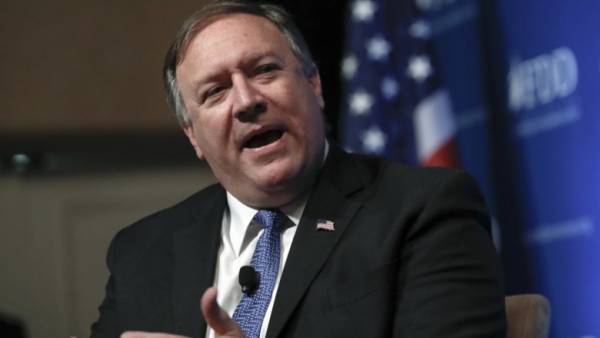 We will remind, a series of artillery and air strikes, in question, occurred on the night of 7 to 8 February. During the attack of the coalition led by the USA has killed, according to various estimates, several dozens of Russian mercenaries. So, the source of “Kommersant” reported that killed 11 soldiers. Bloomberg conveyed that killed 100 Russians. The Russian foreign Ministry this assessment was called the “classic disinformation”.