Nebesa called a top priority the prevention of war over Syria

The UN, 12 April. /TASS/. The main priority of the international community at this moment must be to prevent war in Syria amid threats from Washington. 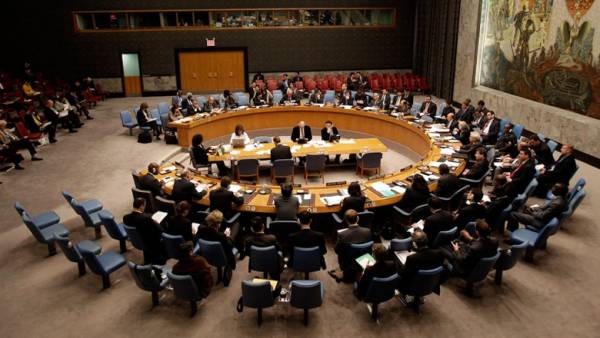 This was stated on Thursday, Russia’s permanent representative to the UN, Vasily Nebenzia.

According to him, in this situation we can not exclude the likelihood of direct armed confrontation between Russia and the United States.

The diplomat stressed that “the immediate priority is to avert the threat of war”. Answering the specifying question of, whether we are talking about the war between Russia and the United States, he said: “unfortunately, we can’t rule out anything because we have seen reports from Washington, they were very warlike. They know we’re there [in Syria], and I hope will be a dialogue through the appropriate channels to prevent any such danger.”

The sebenza is called an unimaginable scenario in which the US will strike at targets in Syria, where the Russian troops.