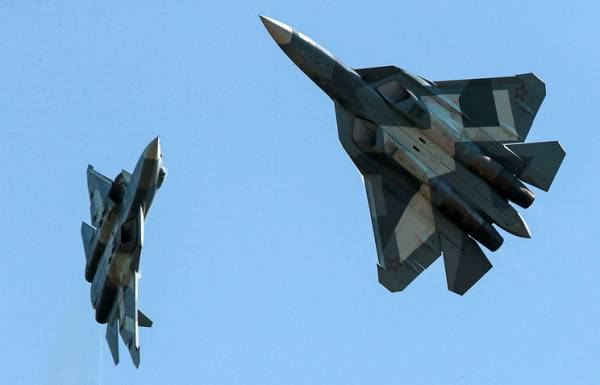 The Russian fighter of the fifth generation su-57

CHENNAI /India/ 13th April. /TASS/. India did not refuse the joint project with Russia to build aircraft of the fifth generation FGFA (Fifth Generation Fighter Aircraft), the parties are waiting for the decision of new Delhi on the finished contract. This was reported on Friday to the Russian journalists by the head of the Russian delegation at the exhibition Defexpo-2018, Deputy head of the Federal service for military-technical cooperation (FSMTC) Mr Drozdov.