UN 13 APR — RIA Novosti. An open meeting of the UN Security Council on the situation around Syria will be held on Friday at 10.00 (17.00 GMT), said the Russian mission at the UN. 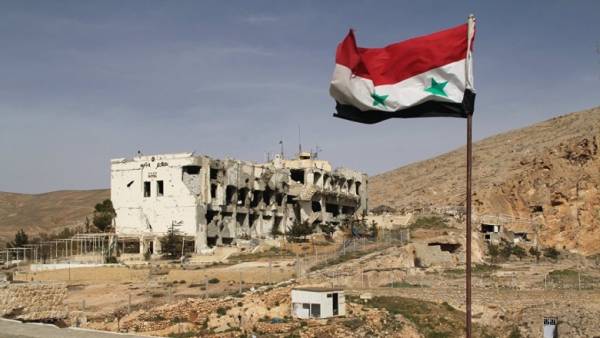 Earlier, the meeting with the participation of the Secretary-General of the world organization has requested Russia.

“The thirteenth of April will be Russia requested an open meeting of the UN Security Council on “Threats to international peace and security: situation in the middle East.” At 10 in the morning,” — said the permanent mission.

On Thursday, the UN Security Council at the initiative of Bolivia met in closed consultations on Syria in connection with the escalation of rhetoric and threats of unilateral action. According to Russia’s permanent representative to the UN, Vasily Nebenzu, the last of the consultations was “not enough.”

Moreover, he said, “our colleagues chose to focus on other things, pretending there is no threat to international peace and security, even avoided mentioning the most urgent issue”. Nebesa noted that many member countries of the Security Council said that “before making such a difficult decision with far-reaching consequences, wait at least to the mission of the OPCW arrived in Syria and established the fact of use of chemical weapons”.