Moscow. April 12. INTERFAX.RU Prosecutor Boris Neporozhny said the head of “Rosneft” Igor Sechin gave truthful testimony in the case of the former Minister of economic development Alexei Ulyukayev, and the criticism of protection is a fictional version of the lawyers and the defendant. 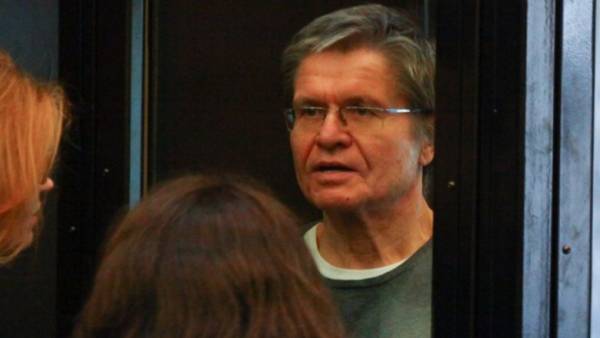 According to him, the fault of the former Minister confirmed including the “truthful testimony Sechin, which are entirely consistent with other objective evidence in the case.”

The representative of the Prosecutor General also called invented version of the speaker and his lawyers that he could not refuse Sechin arrived in the office.

“Why is a Federal Minister could not refuse a visit? It might, but did not. Our version is obvious and clear that the speaker went to “Rosneft”, because greed took its toll, he laid aside everything and went for the money,” said Neporozhny in court.

Today the court is considering an appeal against the sentence to Alexei Ulyukayev, who in December last year, was sentenced to 8 years imprisonment and a fine of 130 million rubles. He was found guilty in the case of receiving a bribe of $2 million for the Ministry of economic development issued a positive evaluation, which allowed Rosneft to carry out the acquisition of a state block of shares of “Bashneft”. In the process, as a witness in court four times called Igor Sechin, but then he never showed up to testify.