MOSCOW, April 12. /TASS/. The testimony of the head of “Rosneft” Igor Sechin in the case of former Minister of economic development of Russia Alexei Ulyukayev, the data on the closed session of the Moscow city court, forcing the defense to change its position. On Thursday in the Moscow city court said the lawyer Darejan, Queeze. 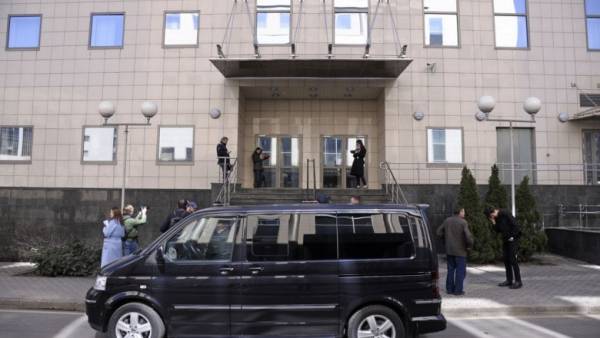 The defense asked for postponement on Monday to clarify the position, but the court gave time only until 14:30 GMT Thursday, April 12. “Defence motion to meet in part, to provide lawyers speaker time to prepare positions until 14:30 Moscow time”, — announced the decision of the judge.