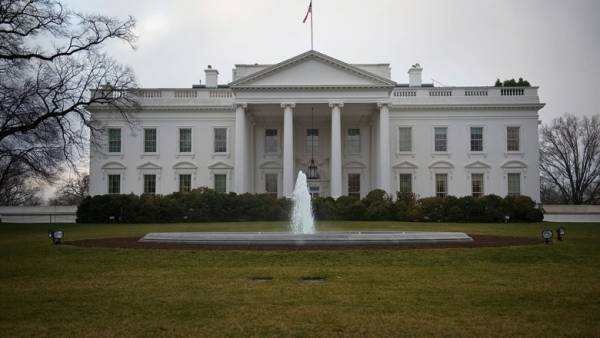 “The President is grateful for the commitment of Tom to the security of our great country,” — said in a White house statement, which quoted journalists of the presidential pool.

The white house did not name the reason for the resignation. This reporter Bloomberg Jennifer Jacobson reports that Bossert was forced to resign at the request of the new national security Advisor of US President John Bolton, who assumed his duties on April 9.