The number of offences in the field of control over expenses of officials at the end of 2017 dropped to 2.8 thousand compared to 4.6 million in 2016. In an interview with “Izvestia” said the Deputy Prosecutor General of Russia Alexander Buksman. 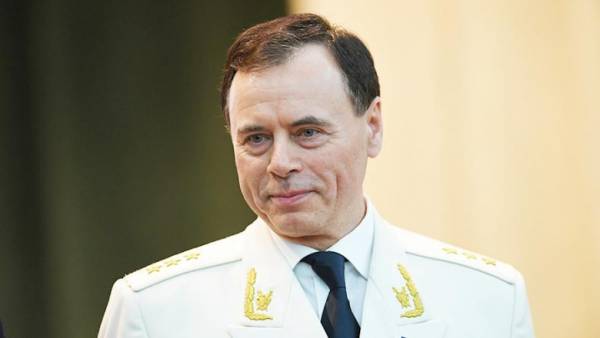 According to him, in order to eliminate the violations in 2017 was made to 715 views, and more than 1 thousand protests. Disciplinary proceedings were brought 475 officials.

“Only 26 courts granted the Prosecutor’s claims amounting to more than 9.2 billion rubles. This is significantly higher than last year. Almost four times (from 34.1 million rubles to 134.8 million) increased the total cost paid to the state of property in respect of which is not presented information about his purchase on the legitimate income,” — said the Deputy Prosecutor General.

According to Buksman, in the course of checks of execution of the legislation on corruption counteraction in 2017 had identified more than 245 thousand violations of the law in the Federal bodies of Executive power, bodies of state power of constituent entities of the Russian Federation, bodies of local self-government and in the organizations created for execution of the tasks set by public authorities.

To remove the irregularities in 2017 was made 58,5 thousand views. For unlawful legal acts have been brought to 34 thousand protests. The court has sent more than 6 thousand claims for a total of about 16.5 billion rubles.