The inauguration of Vladimir Putin on may 7

This was announced by Prime Minister Dmitry Medvedev, speaking in the Duma with the report on government activities over the past six years. 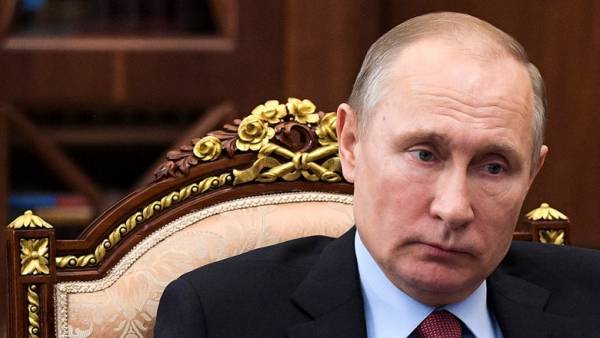 “The country chose the President. And on may 7, after the inauguration, the government will resign according to the Constitution,” said Mr Medvedev.

The Prime Minister noted that everything the government has done over the years is the result of joint work with parliamentarians. According to him, six years, entered into force more than a thousand initiatives prepared by the government.

We will remind, the Russian presidential elections were held on 18 March. Vladimir Putin won with 76,69% of the vote. In second place — Pavel Grudinin (Communist party) from 11.77%.