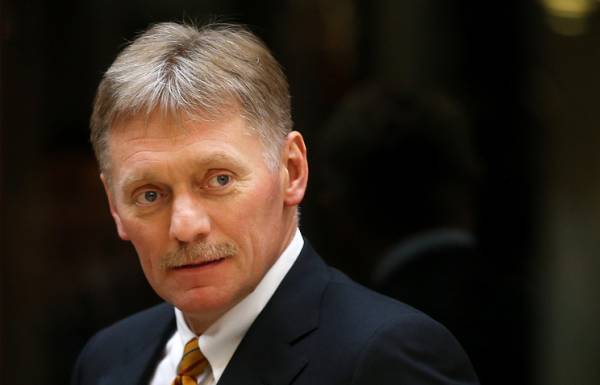 MOSCOW, April 11. /TASS/. Moscow is not a supporter of “Twitter diplomacy”, and expects a serious approach to world Affairs. This was stated press Secretary of the President Dmitry Peskov, commenting on the request of journalists the recent statements on Twitter of US President Donald trump the intention to send missiles to Syria.