Russia will shoot down missiles if US attacks on Syria, said the Ambassador in Lebanon

BEIRUT, April 11 — RIA Novosti. Russia reserves the right to shoot down all the missiles and destroy the sources of fire in case of US aggression against Syria, said Russian Ambassador to Lebanon Alexander Zasypkin to the Lebanese TV channel “al-Manar”. 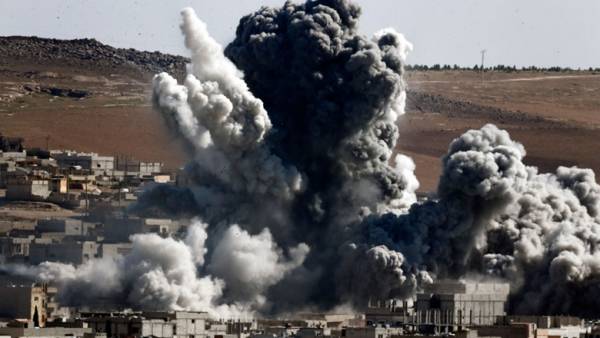 “Russia will fulfill the statement of its President relating to any US aggression on Syria, shooting down American missiles and striking at the sources of fire,” according to the words of Russian Ambassador to Lebanon Alexander Zasypkina, said “al-Manar”, — informs television channel.