Putin spoke about the development of the unique weapons

MOSCOW, 10 APR — RIA Novosti. Specialists of the National research center “Kurchatov Institute” took part in the creation of new models of Russian strategic weapons, which has no analogues in the world, said Russian President Vladimir Putin. 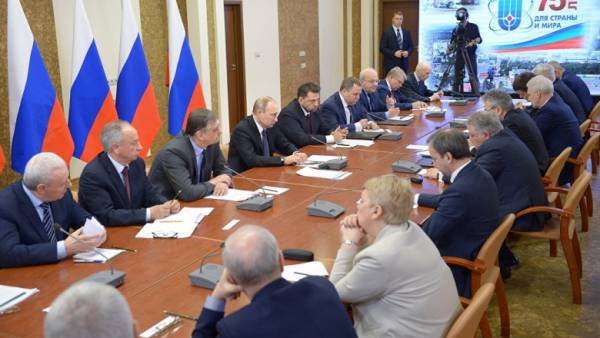 About the types of weapons the President said on March 1 address to the Federal Assembly.

According to the President, such weapons today there is no country in the world.