Scientists have warned of the unexpected danger of electric hand dryers

MOSCOW, 10 APR — RIA Novosti. Hand dryers that are installed in public restrooms are breeding grounds for bacteria, including dangerous to humans. A study by American scientists published in the journal Applied and Environmental Microbiology. 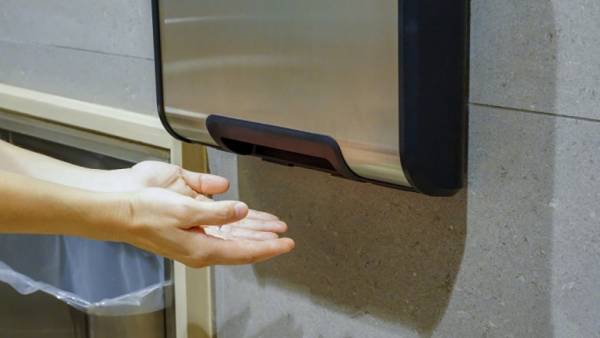 In the experiment, microbiologists from the University of Connecticut shared a Petri dish with a nutrient medium into three categories. Some of them left in the open air, the part was placed under the dryer for hands and the rest is put under the fans with poor airflow. The experiment showed that bacteria are much more active were sown precisely the flow of air from the dryer.

In a vessel, placed under the device for drying hands, the scientists found from 18 to 60 colonies of bacteria in a Cup under the fan from 5 to 12.

Outdoors, the average was formed less than one colony. In crops found spores of hay Bacillus Bacillus subtilis. This bacterium is found in soil and is safe for humans, but scientists say that the dryer can carry and more serious germs.