The ruble had the confidence

According to VTsIOM, 68% of Russian citizens to keep money in national currency. 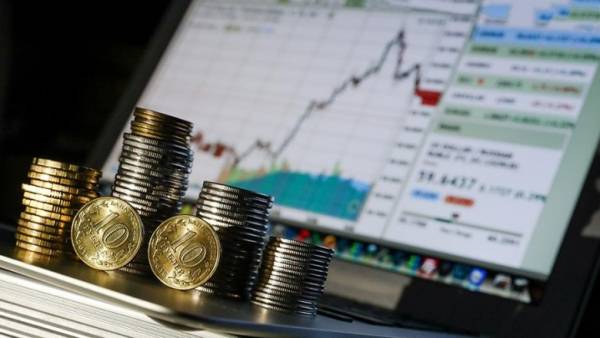 The number of Russians who have savings has increased over the past three years from 64% to 77%, according to a survey by VTsIOM, which acquainted “Izvestia”. Although respondents expect a rise in price of dollar, two thirds of them prefer to keep their savings in rubles. Experts attribute this to the stable situation in the economy, small size of savings and the increase of those who spend their holiday in Russia.

In the national currency to keep their savings 68% of Russians — 16 percentage points more than in 2015, according to a study by VTsIOM “the ruble to the dollar: reducing”. The share of those who make savings in dollars, for three years decreased from 7% to 5%, in Euro — from 4% to 3%.

According to the forecasts of the respondents, in the near future the dollar will go up. Three months later, its price will amount to 61 rubles, and a year — 64 rubles. This is an average value for the answers of those respondents who voiced specific forecast.

The expectations of Russians relative to the rate of the national currency against the dollar was slightly more optimistic forecast of Ministry of economic development.

In General, the study showed Polls, interest in the situation on the currency market of the citizens is reduced. In 2015, the dollar rate against the ruble was watched by 60% of respondents in 2018 — 54%. At the same time from 38% to 45% increase in the number of those who are not interested in changing course.

Increasingly rare use of the currency as a tool of savings — the result of and clear evidence of the recovery of the Russian economy, the leading expert-consultant VTsIOM Oleg chernozub.