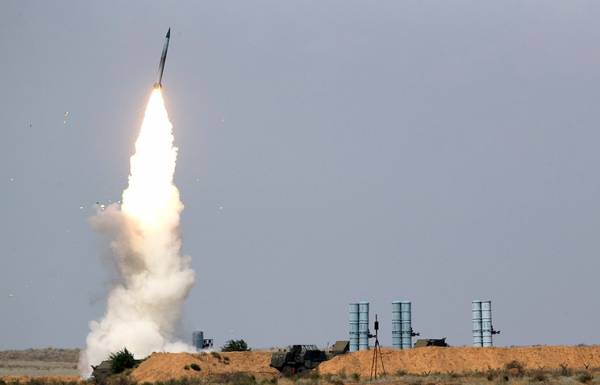 Every year on the second Sunday of April in Russia celebrates the Day of the air defense forces (PVO). Organizationally these troops are part of the aerospace forces (VKS). As of 2018, more than 65% of their weapons — the modern samples, among which anti-aircraft missile systems (WRU) s-400 “Triumph” and s-300 “Favorite”, antiaircraft missile-gun complexes “Pantsir-S1”, advanced radar stations “Nebo-M” and “Approach-K1”. According to the plans of the military departments by 2021 the share of modern weapons should reach 70%.