The Russian defense Ministry has prepared a colorful video in honor of the Day of defense. 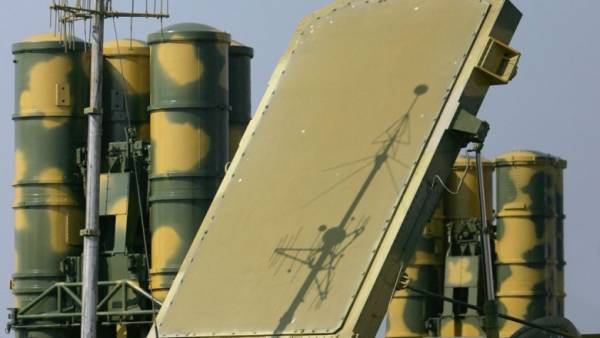 It shows the most modern air defense systems of the country — the s-400 Triumf, s-300 Favorit anti-aircraft missile and gun systems short-range “Pantsir-s”.

In addition to combat launches in the video first shown the work of operators and equipment that provides the launches of anti-aircraft missiles. Previously, such data was considered confidential.

In the annotation says that modern Russian air defense system of the country are equipped with radar systems and combat stations and standby modes with a detection range of air targets up to 600 km and a height of the upper border of more than 100 km. Among them, the latest radar complexes and stations “Nebo-M”, “Approach-K1”, “BBO” (“all-altitude detector”), “Enemy”, “Caste”, “Gamma”, and others.

As noted in the defense Ministry daily as part of rescue of air defense forces on combat duty in the aerospace defense taking the place of about two thousand military and civilian personnel specialists. Daily Russian anti-aircraft crew carry out radar detection and tracking of up to 1,000 aircraft.

Until the end of the year on the arms of the gunners will go another three missile regiments of s-400 “Triumph”.