The government has allocated for the construction of a floating Observatory “North pole” to almost 7 billion rubles. The decree was signed on Saturday, April 7, Russian Prime Minister Dmitry Medvedev, stated on the government website. 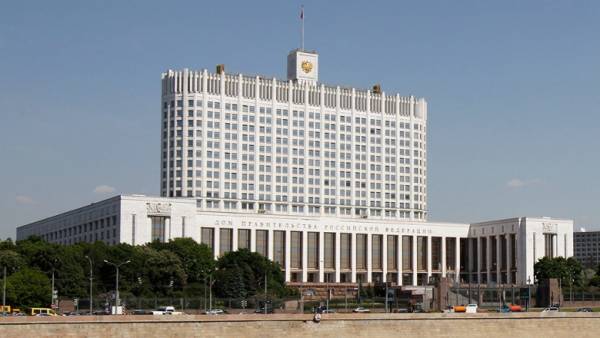 “Commissioning of platform operation — 2020”, — TASS quoted the reference to the document

“North pole” will deal with scientific research and environmental monitoring.

In addition, the purpose of the construction of the platform is to consolidate the Russian presence in the Arctic.

9 October it became known that the S7 group of companies and “Roscosmos” plans to sign a new agreement on cooperation on the project of the floating cosmodrome “Sea launch”.

In the first phase of cooperation provides for the resumption of production of the rocket “Zenit”, starts with a floating spaceport.